Windows 7 End of Life: What You Need to Know

End-of-life means that after this date, all support for these products will end and Microsoft will no longer issue security updates—leaving the operating system and servers vulnerable to cyber security breaches and attacks. 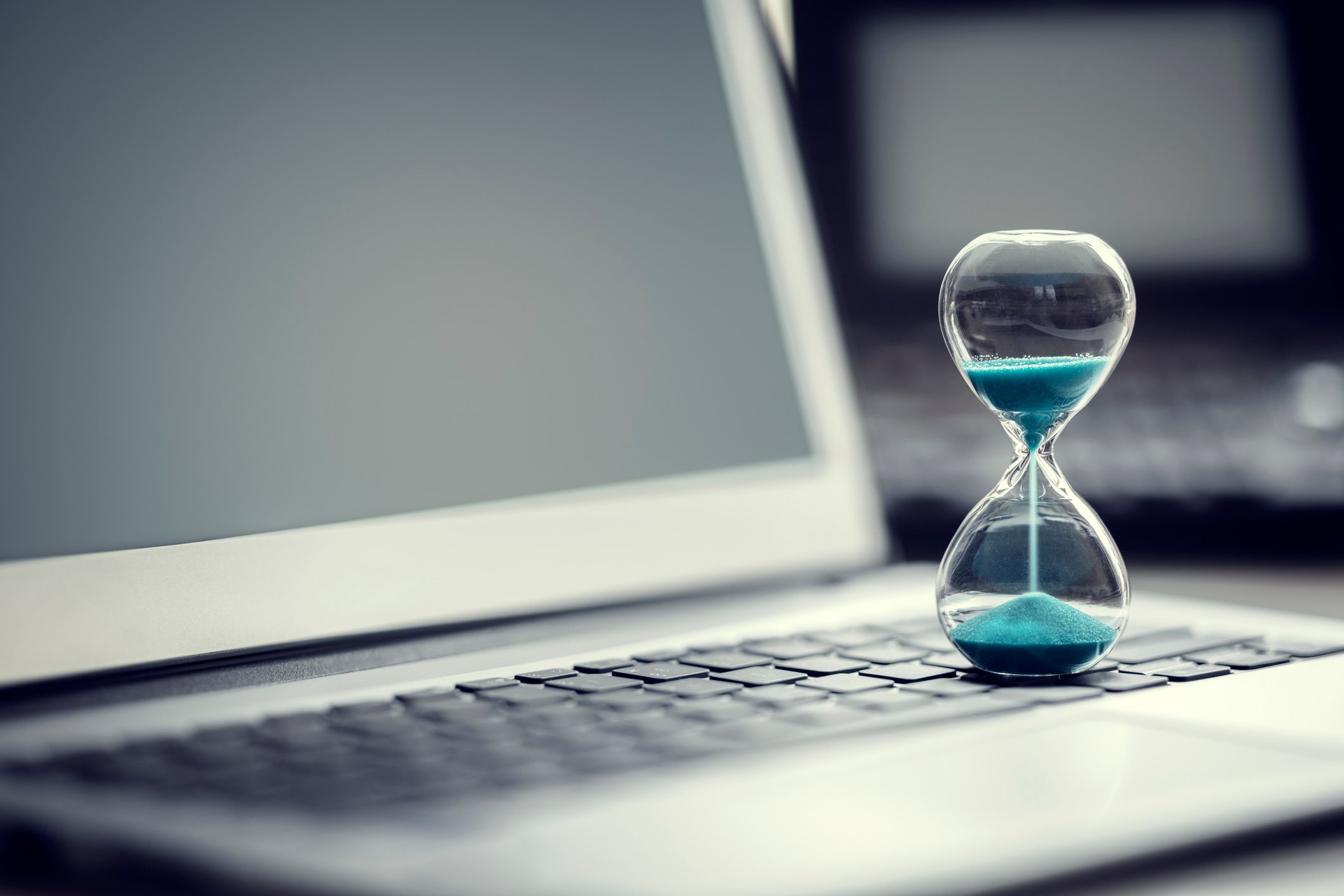 The end of the Windows 7 era

With approximately 38% of the market share of desktop operating systems, Windows 7 remains hugely popular, even almost a decade after its release.

The demise of Windows 7 has been on the horizon for several years. You might remember seeing notifications in 2015 that mainstream support was ending for the operating system. Since then, the Windows 7 has been in an “extended support” phase in which Microsoft no longer added new features but still offered updates and security patches.

What does this mean for your organization?

First, the good news: your employees won’t be booted from their operating systems when they power on their computers next January 15.

The bad news: although you can continue to run Windows 7, doing so leaves your organization painfully vulnerable to any and all security threats that target the operating system, as Microsoft will no longer implement any further security measures. We recommend that you upgrade—as soon as possible.

Because Windows 7 is so widely used, hackers and other cyber criminals will capitalize on Windows 7 users who are reluctant to upgrade to a different system whether due to familiarity concerns or budget constraints. Armed with a list of all known exploits on unsecured machines, cyber criminals will be able to crawl the internet, searching for these machines with the intent to exploit them.

The threat is even more troubling for organizations in regulated industries, where noncompliance with data security has serious financial consequences.

When it comes to cyber security, your business is only as strong as its weakest link. Additional cyber security measures you have in place won’t be enough to protect your systems from the vulnerabilities created by outdated, unsecured operating systems and servers.

If you haven’t already developed or initiated your replacement and migration plan, now is the time. As we move into the second half of 2019, more and more organizations will be scrambling to migrate from Windows 7, Windows Server 2008, and Windows SBS 2011—all drawing from the same pool of resources.

With our clients, we’ve been recommending that machines are replaced by the third quarter of this year to ensure that both the needed IT expertise and the required hardware resources are available to dedicate to the migration and installation.

And with every business and organization facing the same replacement need as the end-of-life date nears, we have already seen shortages in internal PC components, leading to longer ship times. For example, many desktop PCs are currently at a 30-day shipping estimate.

Additionally, you can expect pricing on Windows 10-compatible PCs to rise over the coming months as demand for these machines increases.

No matter the size of your organization, updating your IT infrastructure is no small task, and you don’t want to be left vulnerable when Windows 7, Windows Server 2008, and Windows SBS 2011 reach end of life on January 14, 2020.

We’ve been a Microsoft partner for nearly 20 years and are dedicated to putting everything we’ve learned from thousands of customers to work for your business. We can expertly assess your current infrastructure, migrate your system, install new equipment, and ensure you’re protected against cyber security threats. Contact our team to learn more and discuss your organization's needs.

WanaCrypt: How a Layered Approach to Security Protected Prosource Customers From a Global Ransomware Outbreak